There is no doubt that PUBG mobile is one of the best games in the world. There are millions of players across the world. So are you one of those players who love playing the game? Well, we have got something exciting for you.

We all play games for entertainment. PUBG is one game that has allowed all the friends to play together and enjoy it. You might be playing the game all day with your friends and getting experienced day by day. What if we tell you that you can even earn by playing PUBG mobile.

PUBG Mobile: The game is played by millions of people and it is not a good idea to keep playing the game for free. There are many ways in which the players can make money while playing the game. So are you one of the players who is looking for an income source and that too from the game?

Well, let your experience of playing the game for hours become the source of earning for you. There is a way that we are going to disclose in the article using with you can earn money by playing PUBG mobile. So read the complete article.

Earn while you play PUBG Mobile

There are many players who played games for hours continuously. But what is the use of playing the game when it is not giving you any return? We understand the fact that games are not exactly for earning but for entertainment.

But what if you can get some pocket money by playing the game? Do the same thing which you do all day and get some extra money for yourself. It is completely possible to use the PUBG tournaments. We are going to discuss the best PUBG tournament apps and how can you earn money using these tournament apps.

What is a PUBG Tournament?

PUBG tournament is just like any other tournament that you play or watch. You can participate in a particular tournament and win different kinds of cash prizes and gifts. It is one of the best ways of earning money by using your gaming skills. There are many applications and platforms which organize PUBG tournament on a regular basis.

Players can participate in the event and get paid for playing exceptionally well. The winners are also given cash prizes based on their performance. You can participate alone as well as with your friends in order to earn money from different PUBG tournaments.

Hence, you just have to play the game as you do regularly. The only friends are that you will get paid when you participate and play well in the game. There are main PUBG tournament apps that can be used in order to participate alone or with a team. So let us tell you the best PUBG tournament apps which you can use in order to earn money from PUBG mobile. The participants can join the game with other players.

There are many PUBG tournament apps that are available on the internet but we are going to introduce only unlimited numbers based on the experience. The reason is that many applications are fake and they do not provide the money once you win the game. So download the following applications and enjoy earning money using your PUBG gaming skills.

Playerzon is one of the most rated PUBG tournament apps. It allows all the players to join the tournament and on free rewards and even cash prizes. The application is the use of friendly and the players can withdraw the money in form of Paytm or bank transfer.

This application does not only organized PUBG tournaments but also that tournament of some other popular multiplayer games. Hence, it is a trusted application and you can start using it. Moreover, the game has a very strict policy of participating in the tournament and this is the reason why hackers are eliminated. Hence, you can rest assured that the hackers will not be disturbing you in the game.

This is the last application in our list of the tournament apps. It is similar to the other two applications mentioned above. Players can participate alone or along with friends and get paid even for the kills. So enjoy earning free money.

There are many apps that also organize free tournaments and there are no entry fees. Hence, the platform will give you returns and cash price if you play very well in the game and also if you when the tournament. The tournament winners are given big cash prizes.

Also, invite your friends to join the game in order to increase the probability of you guys winning. It is the best option to earn some money from your gaming skills. There are many other options as well which we will be discussing and the next article. So keep a track of the articles that we post regarding earning money from PUBG mobile. 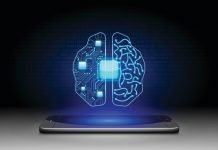 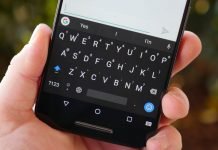 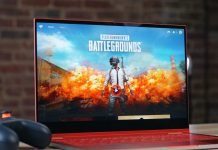 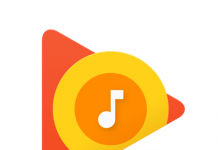 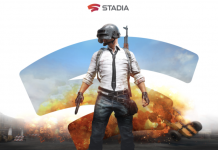