Samsung has recently launched its new device in A series. The device is titled as Samsung Galaxy A71. Here is the detailed review and specifications:

Built quality – The Samsung Galaxy A71 is built on a solid polycarbonate frame and also has a plastic back. Apart from the fact being plastic, the device doesn’t give any cheap feel. The device feels still solid on hold.

The device has Corning Gorilla Glass 3 protection on the front. The Samsung A71 is just 179g in weight, which can be considered fair enough. The device comes in a surprisingly slim profile. The device is only 7.7mm thick.

Colors – On moving to other factors, the back has a glossy prism crush finish. The design on the back doesn’t look very fresh though. The colors available for the device are Prism Crush Blue, Prism Crush Black and Prism Crush White.

The blue variant is very youthful in color which resembles turquoise and hence looks very fresh. The white and black are also very good options.

The display of Samsung has always been a highlight in its devices. The Display is considered one of the best in the smartphone market, this time it turns out to be same in this phone. The Samsung Galaxy A71 comes with a 6.7 inches screen. The display technology is Super AMOLED Plus. The colors depth is are 16M colors, hence colors comes out very well on the screen.

On moving to the resolution of the screen, it has a 1080 x 2400 (FHD+) screen which is very crisp and the colors look amazing on the device. The screen to body ratio is roughly 88%. There is a punch-hole camera on the top of the screen. The display has no issues and will be vivid and can provide a good entertainment experience.

CPU & GPU – The device runs on a smooth Qualcomm Snapdragon 730. This is an 8nm processor. The fast octa-core CPU has the configuration as 2 Kryo 470 Gold cores [email protected] GHz and 6 Kryo 470 Silver [email protected] GHz. There are 2 performance cores as seen and 6 efficiency cores.

There will be a proper balance of power to energy efficiency on the device. This CPU is coupled with Adreno 618 GPU. The GPU will be enough to handle a few heavy games at low setting without frame drops.

Memory unit – The device comes only one RAM option until now. The smartphone comes with an 8GB of RAM (LPX DDR4). The internal storage is also restricted to 128GB. The storage available on the device after boot will be 105GB approximately. For users demanding more storage option, expandable storage up to 512Gb is also provided. The storage can be expanded with a MicroSD card.

Other Software and Hardware Information

Software – The other features are mostly software-based. The device runs on Android 10. The customized skin is Samsung’s very own One UI 2. The UI seems very clean and has almost no bloatware as such. However, there are Samsung’s own apps that can be useful, like Samsung Pay, Samsung’s fitness app, and many more.

Hardware – Talking about hardware support, it has NFC support which is a very nice gesture by Samsung in most of their phones. The Samsung A71 has all necessary sensors like Accelerometer, Fingerprint Sensor, Gyro Sensor, Geomagnetic Sensor, Hall Sensor, RGB Light Sensor, and Proximity Sensor. The device also has ANT+ which is essential to allow real-time statistics of 3rd party fitness devices when being used.

Front – The front camera is a punch-hole camera on display. it acquires the top middle spot of the device. It is a 32MP camera with an aperture of f/2.2. This is a wide-angle lens and image production fair enough.

The device has no OIS support and that can a major backslash. Moving to videography it supports a slo-mo up to 240fps @HD. The highest resolution available for video recording is UHD 4K (3840 x 2160)@30fps which is considered quite impressive.

The battery is a weighing factor for this device. The Samsung A71 has a 4500mAh battery, The battery supports wireless charging of 25W. The battery life will be enough for the bright screen. The charging speed is also quite impressive but the company could have gone for 30W.

The device is tagged at a not very aggressive price point. The only variant available is 8GB RAM and 128Gb of internal storage and is priced at ₹ 32,999 / $ 364.99 on Samsung’s official website. It is also available on Amazon.

The device is a good package but there are other options available at this price point. There is no OIS provided which is a big downgrading factor for the device. At this price range, there are brands offering OIS in their camera.

There could have been a little more variants in terms of internal storage available. Apart from these factors, the device is a decent package for users demanding entertainment purposes and daily basis tasks. 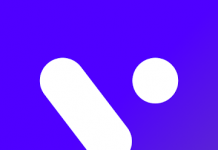 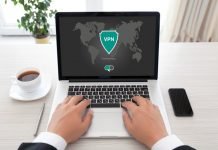 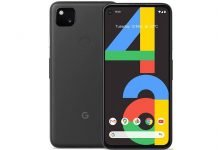 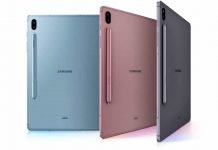 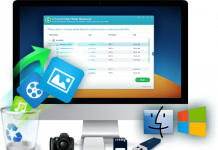 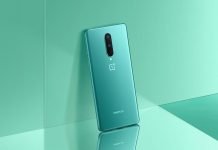