The first set of renders of the Samsung Galaxy S11 are out and as the rumours have been floating around, the Galaxy S11 will take massive design cues from the Galaxy Note 10 and some current Galaxy M series models. There’s no folding display on the Galaxy S11 yet but Samsung could be looking to take on Apple and Google this time with a robust set of cameras. And if you want the numbers, there are five cameras this time.

Let’s start at the front. The Galaxy S11 still retains the curvy design with rounded corners and curved edges on the display. The hole-punch cutout for the selfie camera now shifts from corners to the centre, just like the Galaxy Note 10. The bezels on top and sides are quite slim whereas the chin is narrow too. The edges have the usual volume and power buttons, which also hint Samsung will stick to the in-display fingerprint sensor on the S11 as well.

The leaked document says that Samsung will go for a 108-megapixel camera but with a sensor that’s different from the one, you find on phones like the Mi Mix Alpha and Mi Note 10. That means the camera quality could vastly improve on the Galaxy S11 compared to the current-gen S10. It is also said that Samsung could bring in features like 5x optical zoom, Deep Fusion-like technology similar to Apple’s iPhone 11 series, 8K video recording, vertical panoramas, director’s view and more. 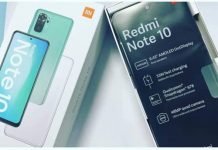 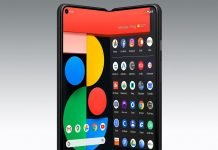 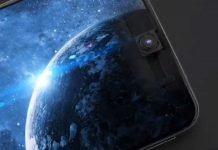 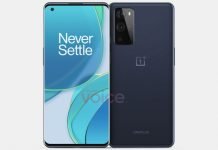