Nowadays smartphones have become so powerful that they could even run some of the high-graphic factor PC games without breaking a sweat. But still, they have the same size of the battery that were used a decade ago, to keep the form factor small and thin.

Here we’ve listed some of the best battery saving tips for Android phones. You can follow these practices to get the extra battery backup.

A smartphone’s display is the most power-consuming part followed by the processor. Phones these days come up with a larger screen to body ratio, higher refresh and touch sampling rates, higher resolution, HDR10+ support, etc..

Lesser battery temperature will also ensure the battery’s longevity. Our tip here is try not to use your smartphone in direct sunlight, because it causes abnormal temperatures to show up.

Playing graphic intensive games such as PUBG Mobile would drain your battery like a sports car, so try to avoid playing games if you want the highest battery backup from your smartphone.

Uninstalling the unused app will also help you save a little bit of battery, and try to use lite apps instead of the usual heavy apps. For ex. Facebook Lite is a very little sized app, so it consumes less storage in your smartphone.

It also has no animations in the app so it reduces the work-load on your CPU. Using Lite apps will give your smartphone better storage and better battery backup, try using this trick as often as possible.

In these type of situation, you wouldn’t be able to get higher internet speed and superior call quality. But there are many solutions for this issue:

Using Voice-activated searches, realtime ‘Ok Google‘ voice recognition will always be running in the background looking for your voice, so this feature uses a considerable amount of battery. Turning them off would help in conserving the battery power.

AI features such as face recognition in the Photos app, sorting out files, and apps using AI features would add up the weight on your phone’s CPU & NPU. Try not to use unwanted AI features that the manufacturers stuffed in your phone as these are mostly useless and power-consuming. 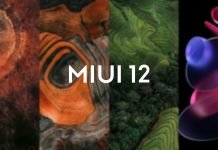 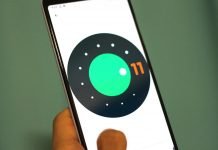 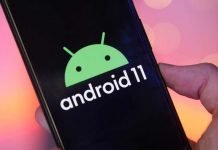 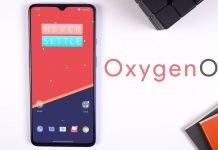 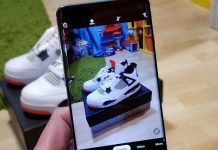 How to install Google Camera on OnePlus 8 series 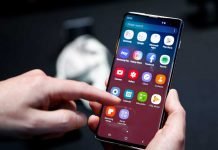 6 amazing features in Android that you may have forgotten